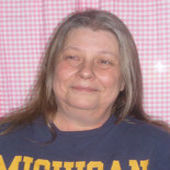 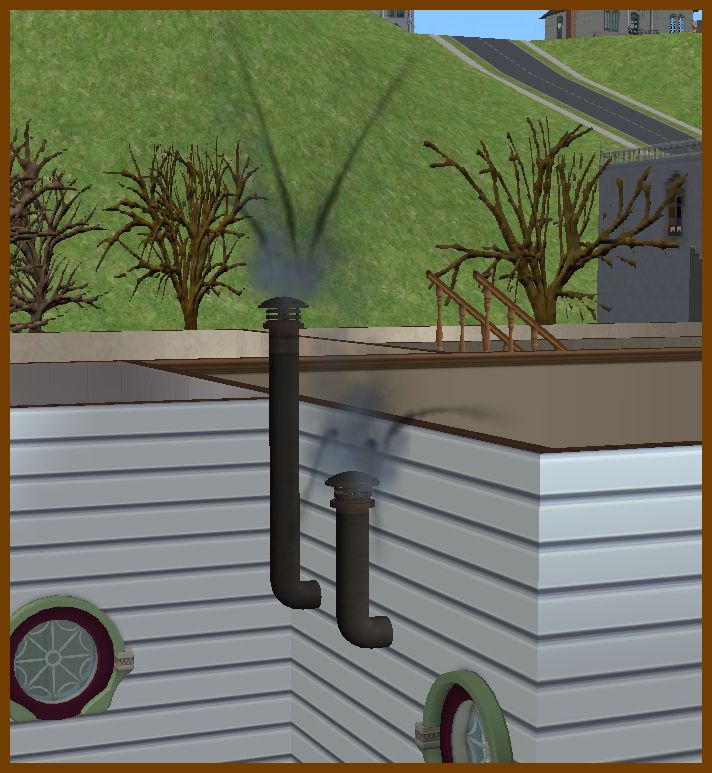 Thanks to Nonni for the purchase of this mesh by by kostula  @turbosquid.com.

I have coded this stove to only allows Sims to cook items that may be cooked on the top of the stove, as there isn't an oven. 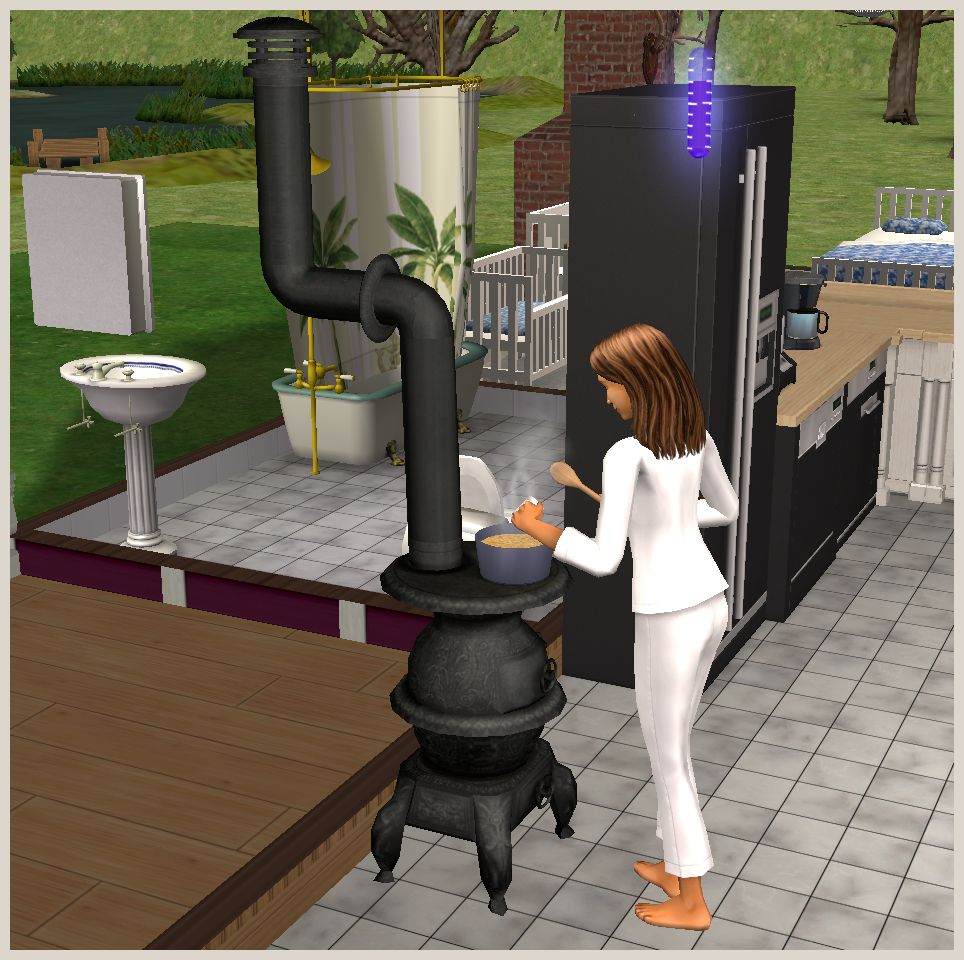 I have added an outside pipe and the plate around the pipe, but the majority of the mesh is Kostula's, I have also, added smoke effects. 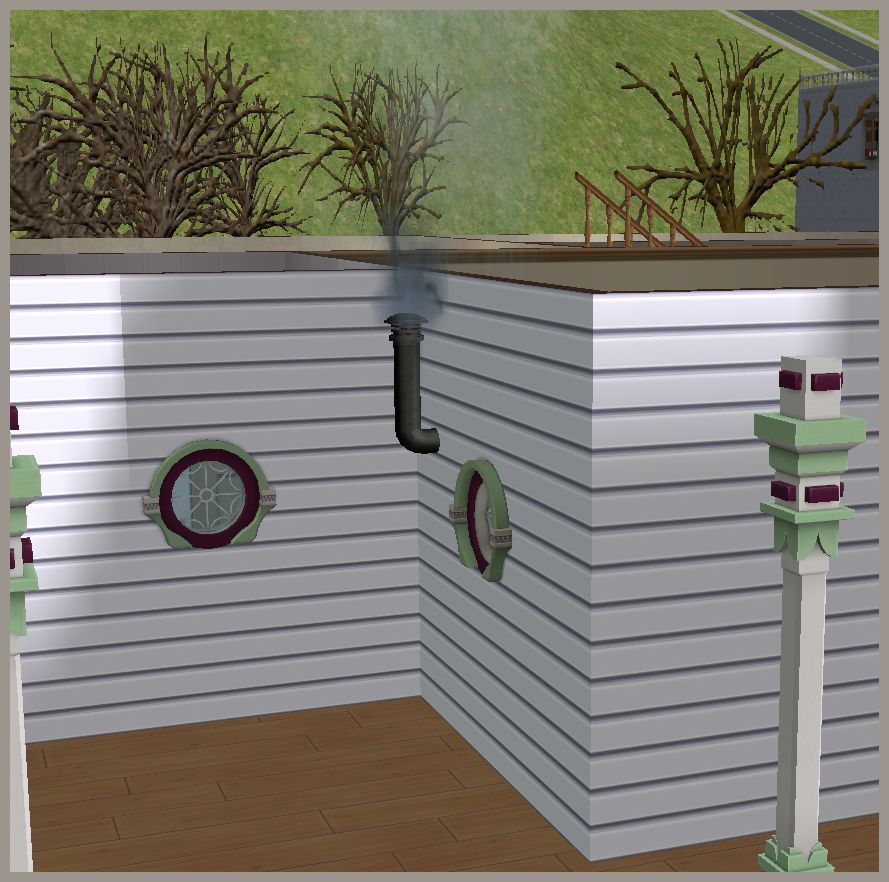 I have also, added a warm self option, which does give the Sims some warmth, for ages child and up. 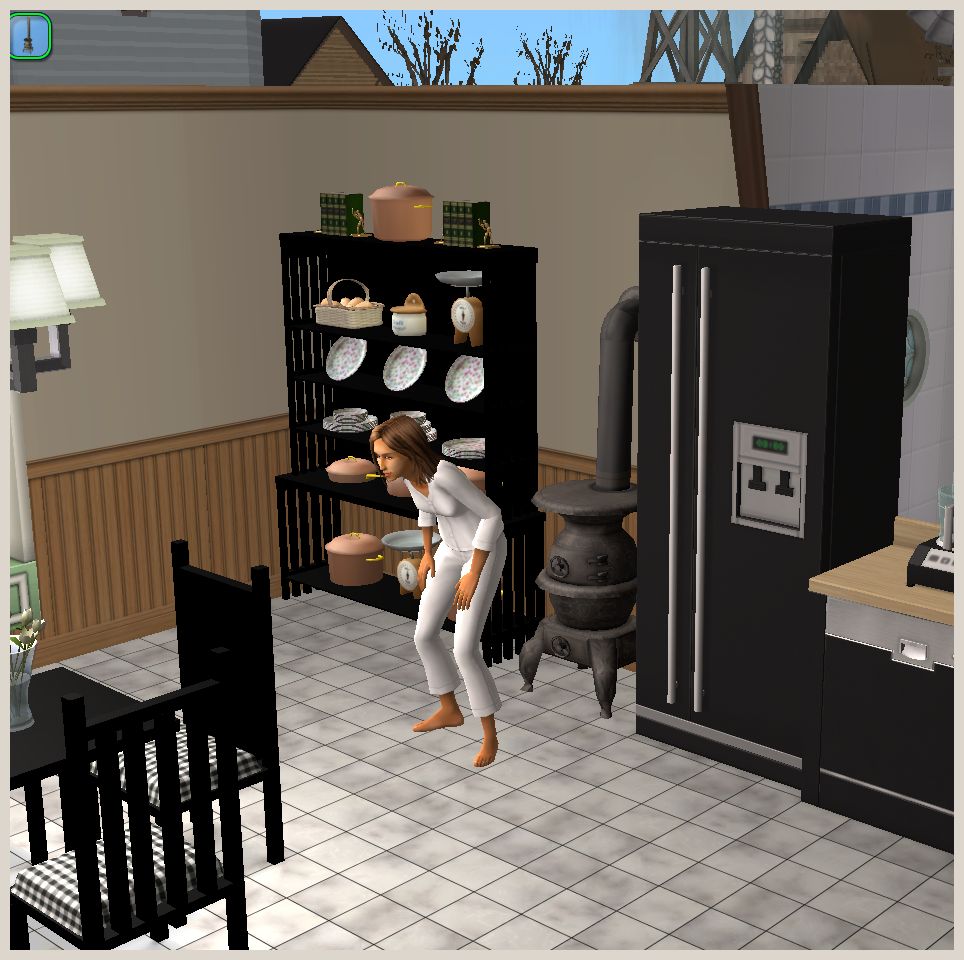 It is found under the stove category for 350 simoleons.

There is one texture recolor included, but they are really quite similar.

Credits to:  Nonni, Kostula, and Sophi-David for his effect found on MTS, which gave me some ideas.