Underwear for Boys with Carz Illustration 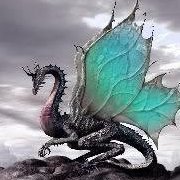 I added a Yugioh anime underwear to this as a separate download, as another request from Pierre.

One final request from Pierre. He wanted me to make a version of underwear for little boys with cars. Again thanks to purplepaws  whose hard work allowed me to create this much easier.

Again it is a base game mesh.

Made with Sims 2 Ultimate Collection.